Charged With a First DUI Offense?

Get a Board Certified DUI Defense Attorney on your side.

Fighting for Your Freedom After a DUI Charge

Have you been arrested for a first-time DUI offense? If this was your first DUI offense, surely, you’ll be curious about the penalties involved. Even though the penalties for a second and third DUI are greater, a first DUI still has serious consequences.

We at the Law Offices of Virginia L. Landry can help. Orange County DUI attorney Virginia Landry is an experienced trial lawyer who fully understands the criminal court and DMV hearing processes in California. She could apply her extensive experience to your case, defending your constitutional rights and protecting your driving privileges to help you secure a positive case outcome.

For starters, a California DUI is what’s called a “wobbler offense,” which means it can be prosecuted as a misdemeanor or a felony. In most cases, a first DUI is prosecuted as a misdemeanor. However, if the impaired driver seriously injured or killed another person as a result of the drunk or drugged driving, it will likely be charged as a felony.

The penalties for a 1st DUI offense in CA include:

In addition to the above penalties, if you are convicted (found guilty) of DUI in California under Vehicle Code Section 23152, 23153, or 23154, you will face other serious consequences, including but not limited to:

As you can see, the effects go far beyond the court of law, and can impact your professional and personal life in various ways.

What Can Increase My Penalties?

There are specific “aggravating factors” that can increase the standard penalties for a California DUI. If any of the following applies to your case, you could face enhanced penalties:

Even if there’s a lot of evidence against you, that doesn’t mean you should forgo a defense and accept the state’s punishment. In most cases, having a skilled defense lawyer can make all the difference in the outcome of a case, even if it’s through a plea bargain that yields a favorable reduction in penalties.

What if I Am Granted Probation?

In the event that the court grants probation for a DUI offender after their first DUI conviction, the individual must pay a fine along with other requirements, such as attending courses, community service, etc. In some cases, the court may also decide that the DUI offender must serve at least 48 hours in jail (this does not always happen).

In some instances, drivers who have been convicted of their first DUI may be granted a restricted driver’s license that allows them to drive during specific hours and to specific places. However, the court could decide to forbid this. Other conditions of probation typically include DUI School and community service.

How Can a DUI Defense Lawyer Help?

An experienced lawyer can help you in a number of ways in the face of a first DUI offense by working to protect your freedom, driving privileges, reputation, and professional life. After your arrest, you may be asked to submit to a breath or blood test, and your results will influence whether you will face drunk driving charges.

Although you may have taken this test and showed a result that was well above the legal limit, there are ways that an Orange County DUI lawyer can challenge the manner in which the test was conducted or the accuracy of the breath test device itself. There are actually numerous ways to challenge not only breath tests and blood tests, but field sobriety tests as well.

Attorney Virginia Landry will use subpoenas and specialized discovery techniques until she has utilized every resource to fully defend your rights and interests. Contact our firm today for a consultation!

If you do not act immediately, you could lose your right to drive.

“They answered all my collect calls from jail and went above and beyond what I expected.”

“I was finally treated fairly by the DMV because I had a competent and prepared attorney.”

“For those in need – give them a call”

“She treated me like I was the most important call of the day. She listened carefully and respectfully.”

“She is great! I could have not picked a better attorney office to serve.”

When you are arrested for DUI, the arresting officer will confiscate your driver’s license and give you a “notice of suspension” that will serve as a temporary license. California law requires you to choose between a breath or blood test if lawfully arrested.

If you failed to complete or declined/refused a breath test or blood test, the DMV will begin suspension proceedings starting on the 31st day after your arrest.

You must contact the DMV within 10 days of your arrest in order to challenge the suspension of your driver’s license, or it will be suspended regardless of the outcome of your case.

We handle making these arrangements for our clients.

The DMV hearing and your criminal case are two entirely separate parts to your DUI charges. Even if you are not found guilty of DUI, you could still lose your license depending upon how the DMV hearing goes.

Your Orange County lawyer will be able to represent your interests in your DMV hearing to help ensure that you have the best chance at keeping your driving privileges.

If keeping your license is important to you, you should speak immediately with an experienced Orange County DUI lawyer to discuss your options and to learn how your right to drive can be protected. 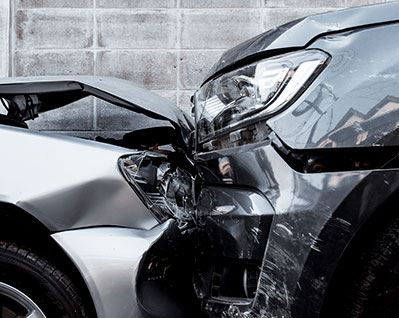 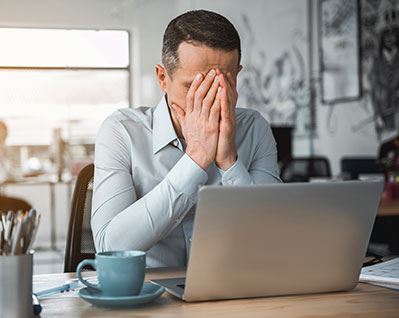